I’m trying the guest post thing. My little sister is in Kaabong, Africa all summer and I have finally convinced her to share a glimpse of what the Lord has been doing in her life over there. Hope you enjoy--

Well hello there, or Ecconai :)

Heidi the old fart, who has asked me to blog many times... has finally convinced me.

So here I am having no clue on where to even begin. First things first, my name is Allee, and I will be a senior at Florida Southern College this fall. The last 5 weeks, I have had the absolute honor to be serving and ministering to the Karamajong in the Nilotic valley of the northern most point in Uganda, right on the border of South Sudan. 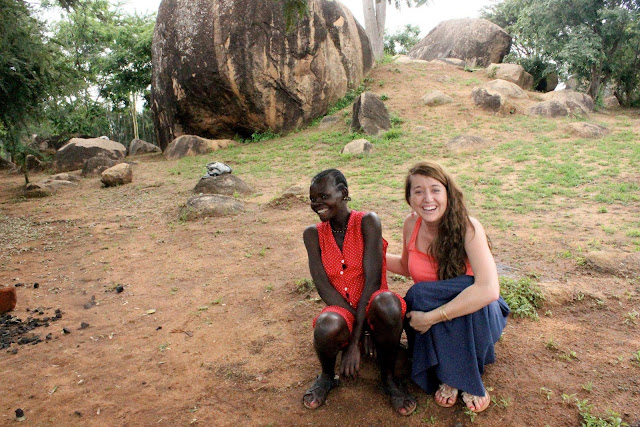 I moved up here for the summer with 3 other college-aged students (Tanner, Andrew, and Katie) to work alongside the Echelon team, which is now a team of 2 Jesus-lovin, obedient-living, families who have devoted their lives to Christ and submission to the Great Commission and bringing the gospel to the unreached people groups of the world. You should totes follow them via twitter @echelonafrica 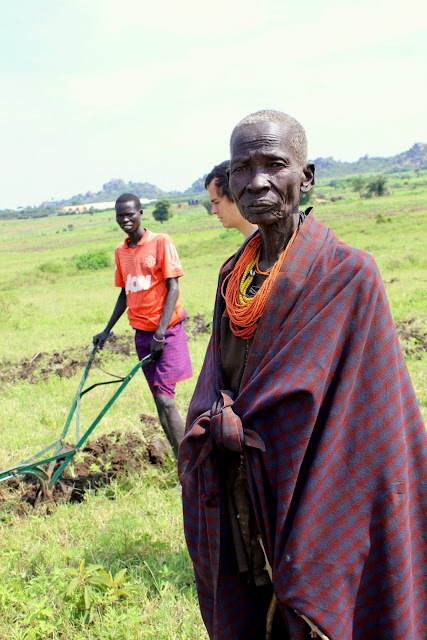 To be quite honest, the last 5 weeks have been some of the most challenging weeks I have ever experienced. But I wouldn’t change anything for this opportunity to live in true obedience this summer. The Karamajong aren’t the funnest of all people. Though they are beautiful and the Lord has given me a heart for them, it has been hard. If you have read Kisses from Katie, you know that she describes them as being known as primitive, selfish, aggressive, and according to the state departments of the world dangerous. Throughout Uganda, Karamajong are marginalized, despised, and feared-- simply because people do not understand them. On top of that the poverty is horrendous. It seems that most are starving or in need of medical care.

Our plan was to just help serve alongside of the team, have some missionary training classes, and be obedient to whatever Jesus had planned for our trip here. We had no idea what that would entail. 2 weeks into the trip, my teammates stumbled across a woman (pictured to the right) who was trying to hang herself, over a corrupt land dispute that she thought would lead her starving. 3 days later, a man who we had spent almost every day with, who worked at the house with us, died out of no where. The next day my team was burying his body with a shovel, mosquito net, and some rocks, having never imagined they would be burying a man who had become a friend this summer.


In the midst of the chaos and emotional wreckage of it all, we continued to trust Jesus in His timing and His will and our prayer was that through the pain of what we and the Karamajong were experiencing, He would be glorified and His glory would be revealed to a tribe that is so hardened to the gospel, and a people group who sometimes claims to believe in Jesus, but also calls upon witch doctors when we try and save a woman who is at her lowest of lows. A people group who sometimes claims to be Christian but at the same time have multiple wives and almost everyone in this region drinks there way to sleep, every. single. night.

When this week of chaos and pain had approached, it just happened to be the same week that the Echelon team had planned for quite sometime now through prayer and submission, that they were going to show the Jesus film (similar to the Passion of the Christ) in some of the villages nearby for 5 nights in a row. Being completely honest, I was a little hesitant to this idea because I thought it was a cheesy, cheap way of sharing the gospel. But the Lord convicted me of this judgement and I slowly began to see that He was sovereign, and this was His plan, not mine. And I just needed to trust Him.

After the first night of showing the film, 2 men, who are employed by the team to work at the Echelon base camp everyday doing various things, came up to one of our leaders saying that they finally understood who Jesus was and that they genuinely wanted to live like Him and follow a life after Him. We were in shock. The echelon team has lived in this region for 6 months, and not once have seen interest in who Jesus was, yet people wanting to be baptized and turn away from their past lives. After some long conversations, discipling classes, and even new Karamjaong believers witnessing and telling their testimonies in near-by villages, within one week, over 15 people were baptized, and trusting Jesus and desiring to be like Him and glorify Him with their lives. Even in a cold-hearted region full of depravity and hopelessness. Jesus was there. He was moving in bigger ways then we would ever fathom, and there we were, in awe. “WHAT?! Where did this come from Lord?!” 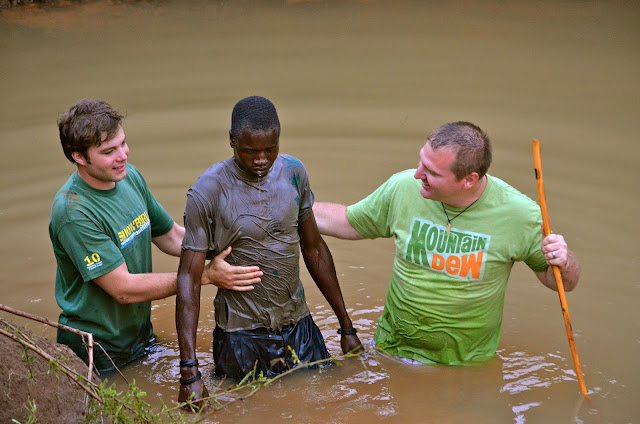 It’s funny cause as soon as we were able to get Wifi this week, I hopped online to catch up on Hides blog, because I had missed her and the kids so much. And I stumbled across her recent posts read HERE and then HERE on what the Lord has been teaching her and how the Spirit had been using her in her town. And I laughed to myself. Because Jesus was like this is it Allee. I’ve been taught this concept over and over, but I think I’m finally understanding the weight of what obedience truly looks like. THERE IS NO GREATER CALL IN A SO-CALLED MISSIONARYS LIFE. Ill scream it. The church has glorified it and made it into this big deal. And its not. No one is called to be “missionaries”. Those of us who have given our lives to Christ, and have submitted everything to Him, are called to OBEDIENCE. That is our calling. O-B-E-D-I-E-N-C-E. And whether that obedience is played out in a remote village working with selfish people who are extremely hard to love, or if it plays out in your own neighborhood. Our calling is to the gospel, and literally allowing Jesus to work through us in EVERYTHING. We should surrender our lives to loving Jesus, allowing Him to fill us up, and then pouring it out on any person we come in contact with or the Lord places on our heart. If we are in Christ, He is engineering our circumstances... and too often we take that too lightly. Heidi chose to listen to the Spirit that day outside the Library, and look what the Lord did through her obedience. These "circumstances" shouldn't happen on rare occasion. They should be normal if we are allowing the gospel to truly change us, and we are truly living in fear of the Lord and feeling the weight of our call to obedience in Christ.

So simple, yet, I am so convicted by it. Lord allow me to fully live in submission to Your Spirit so that I will always act in obedience every day. And those moments where I fail, May I be reminded by your holiness and perfection, and that your Strength is made perfect in my weakness. 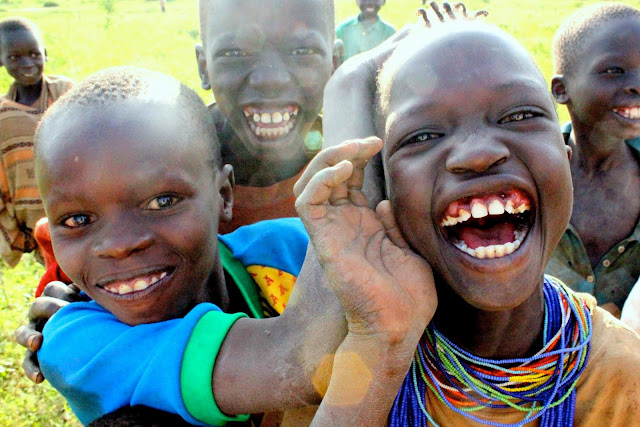 Our goal should be God Himself, not joy, nor happiness, nor peace, not even blessing, but Himself. In that will come true obedience.

P.S. for those of you that I do know, I can’t even begin to express how thankful my team and I have been for your prayers and support. It has literally overwhelmed us. People I have never even met. I have shed tears of Joy thinking about what a blessing it is to have such an amazing community of believers at home (and at SWO) who are dedicated to getting the gospel to the ends of the earth and truly living in submission to that. SO thank you.
Posted by the crazy armstrongs at Friday, July 13, 2012

Allee this is amazing!! Praying for you daily... God is using you in so many ways while teaching you along the way. I hope more people come to Jesus just by seeing the love you have for him that over flows your heart to touch those around you. I'm so proud to call you sister! love you so much