Its our yearly tradition to take the kids to our special breakfast place on their actual birthday. This year we decided only to take Jonas to get some one on one time. He loved the extra attention and was so well behaved.
All my kids one on one are a complete joy to be around when they don't have to fight to get attention.
We ordered the best chocolate chip pancakes with whip creme. Yummy!
I think everyone in the restaurant was looking at us as we made a big deal over everything Jonas would say and do. They all knew it was his birthday, people at all the tables were saying hi and talking to him. I tell you he's going to be famous someday as he draws in a crowd. A funny thing happened as I thought I was going to die of embarrassment. The couple that sat behind us  kept saying how cute he was and laughing at the things he would say until he kept saying "baby?, baby?" I looked at Scott " Is there a baby over there?" He didn't see one, I turned around and looked and didn't see one either. By this time Jonas had said it about a hundred times then it clicked when he pointed he had thought the lady behind us had a baby in her tummy. I thought I would die what do you I say? Thank goodness baby Kate was with us and I could redirect him that he has a baby sister. I tried to quickly get his attention to something else. He still tells me I have a baby in my tummy all the time but to a stranger that doesn't is another thing. Oh my gosh was I embarrassed!
It's just crazy what kids can say and if you know Jonas he's going to tell you like it is! 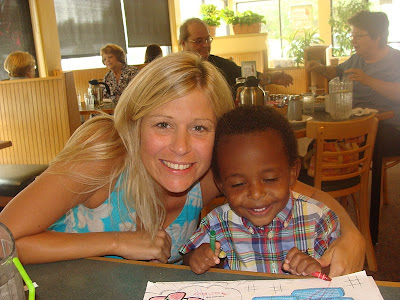 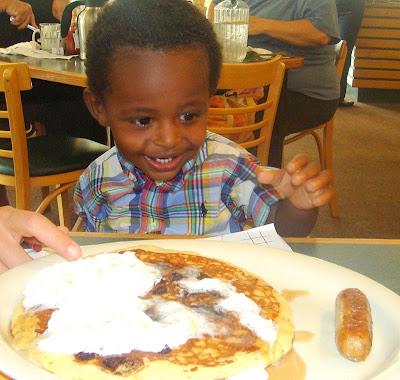 He was more excited about the sausage then the pancakes 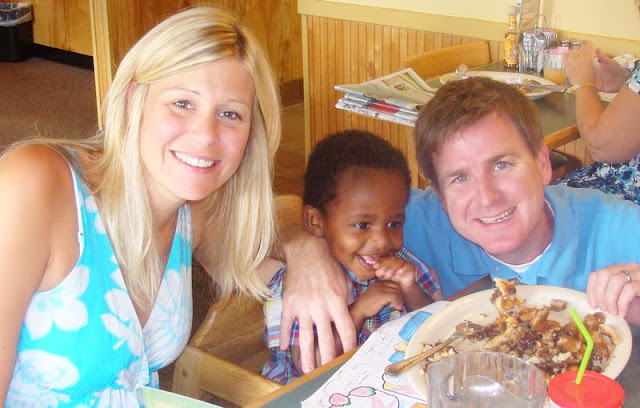 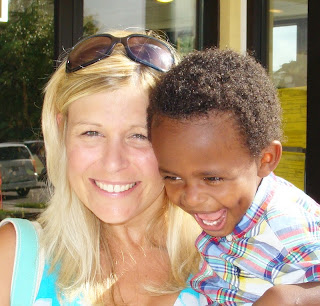 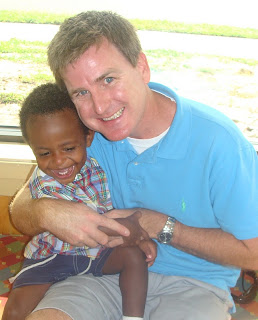 It's near impossible to get a picture where Jonas is not moving, talking or being funny but you can quickly see his energetic personality! He is one non stop two year old... watch out world here he comes! 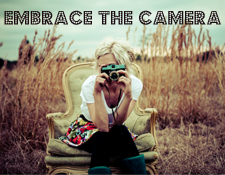 click here for details
Posted by the crazy armstrongs at Thursday, September 22, 2011

what a doll! now I want pancakes!!