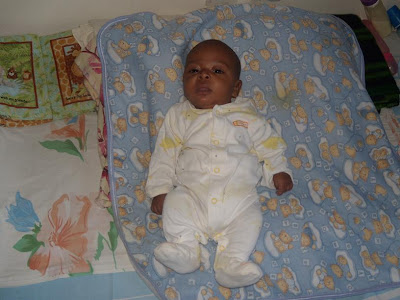 On Jan. 5, 2010 we got our referral, he was a little over 3 months old and this was the very first picture we saw of our Jonas. He only weighted 9 pounds (3rd percentile) and his head circumference was 40cm which was also in the 3rd percentile. The biggest worry was his height at 48cm .. the medical review clinic said "He was very very below the normal curve" our pediatrician was really worried about his height as it was far from the normal range. We had him remeasured three or four times and it still kept coming up short. Despite what the doctors said we really weren't concerned... this was our child and we were willing to encounter ANY medical issues there may be. 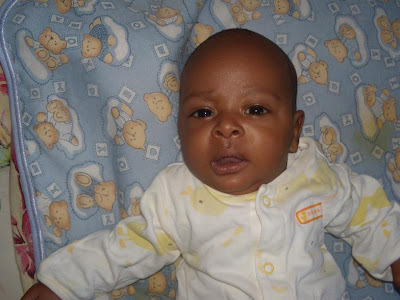 These pictures below were taken by my friend Jessica that went to visit him one week after our referral. You can see his diaper was as big as him. 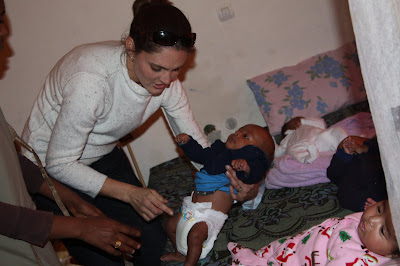 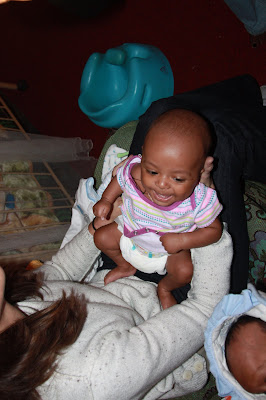 It's hard to believe he was this small because look at him now ... 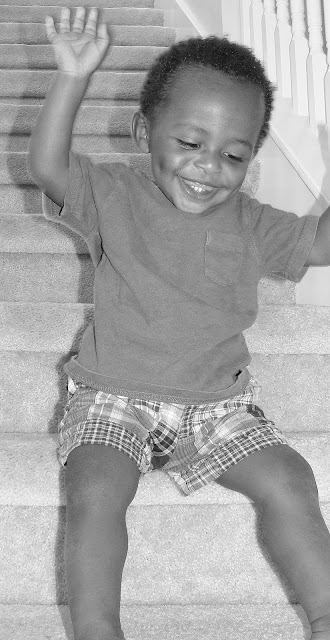 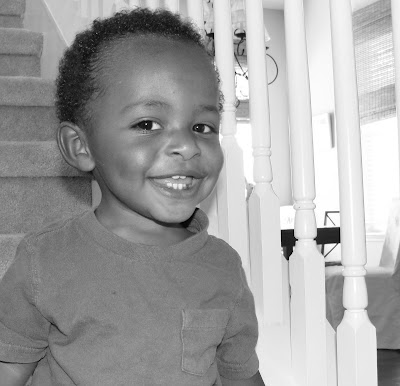 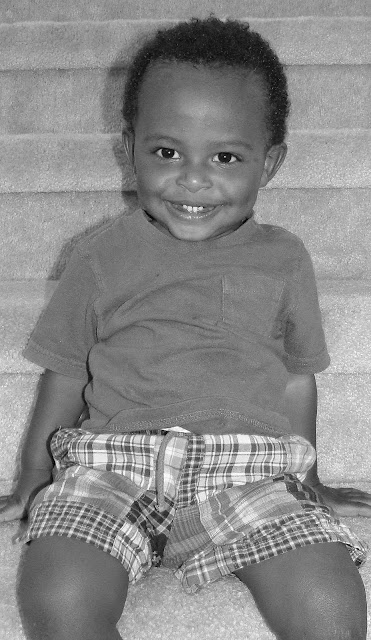 At almost 19 months old he's is one healthy and thriving little boy!
We took him to the same pediatrician last week for his 18 month check up. He is weighing in at 23 pounds= 12th percentile,
head circumference 48cm=58th percentile and you ready for this ... Height  33cm= 66th Percentile.
It's amazing what a little TLC and food will do.  He went from not even anywhere near the growth chart to 66% in one year.
He has definitely been doing some growing this past year!
Posted by the crazy armstrongs at Friday, April 15, 2011

So I am reading Jon & Amy G's blog and I see your link on their site.. if my memory is correct we connected via blog before because we both live in FL.. Jon & Amy are friends of ours. Our parents have known each other since we were all little (now this is feeling like deja vu.. have I already made this connection :). Really we should meet ;). And congratulations on the little one on the way :). Love, Jenny G. (web.me.com/lgutwein/Site/Gutwein/Gutwein.html)

Heidi - have enjoyed reading your blog all this time, our little gal is the one in the pink jammies next to Jonas in the picture. Jessica took our care package for us! Her name is Joanna and she was and still is at the opposite end of the growth chart! It is great to be able to see Jonas and the other kiddos grow. We are not that far from Mabel and Brian - small world! Congrats on your sunshine, so exciting!
Karen D.
http://4andonemore.blogspot.com/

Such a handsome boy!

I just came across your blog and I absolutely adore it!:) You have such a beautiful family!!! :) I'm very new to the blog world so please follow me and let's be friends :) blessings!!! :)

Oh my word, he is beautiful!! I'm your newest follower and I'd love it if you came and followed back. We just announced our adoption!! I'm so thrilled!!!!!